﻿ Hell Hath No Fury Like an NLPer Defending his Master (or Mistress).
Neurolinguistic Programming

Hell Hath No Fury Like an NLPer Defending his Master (or Mistress).

On my Facebook page I shared a link to the following satirical site:
http://neurolinguisticpropaganda.blogspot.co.uk/
I found it quite amusing in the way it lampoons NLP and NLPers.
Underneath the picture with ?Richard Bandler The Art of Free Stupidity? is this graphic: 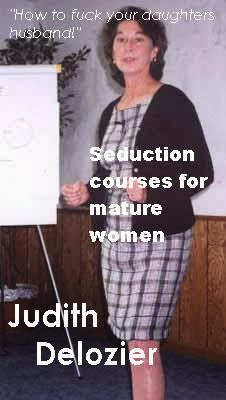 
- Nlp Practitioner Training Debunked
What value is there in holding an NLP Practitioner certificate? There is no overall governing body to supervise the quality of any certification awarded. NLP is a fake pseudo-science so it is impossible to oversee. In 2009, a British television presenter...

- The Sh*t Nlpers Say: ?nlp Is A Powerful Set Of Tools.?
Something I have noticed with NLPers is they all say exactly the same things. They are brainwashed (or programmed as they put it) to blindly accept what they are told as the truth and never to question it. This is particularly true when they try to argue...

- Nlp Standard Deception And Lies. Parts 2 & 3.
NLPers are masters of deception. Question everything they say, and you will find it is all smoke and mirrors designed to deflect your attention from the truth.Part 2. After the last post this was posted on Facebook: i read what you wrote on that link...

- Master Practitioner Dares To Criticize The Nlp Cult.
This show how zealously the leadership guards against insiders speaking out, a common feature of cults. In this case removing his videos from YouTube for mentioning their names.  He also some interesting points: Those parts of NLP that work are...